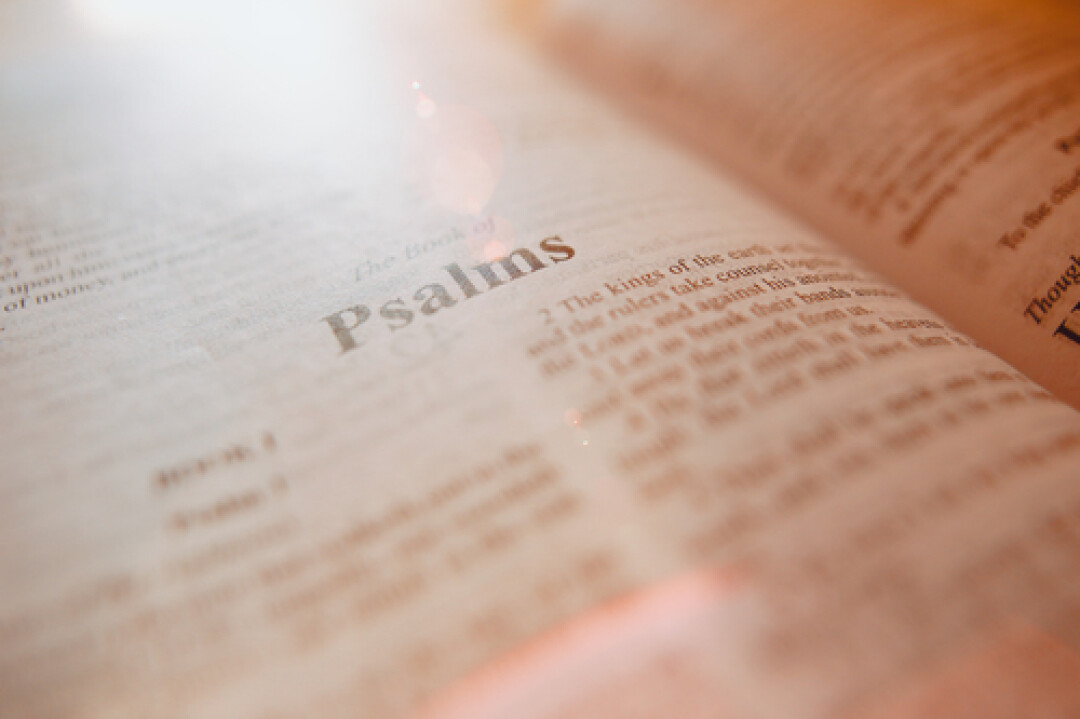 This Sunday, Pastor Karen will be preaching out of the Book of Psalms.  To accompany her sermon, she asked if I would share my thoughts on the psalms for the “Pastor’s Word.”  When I was a kid, and later as a youth, I knew three things about the psalms: 1. They were in the middle of the Bible.  If you knew an Old Testament book was before or after the psalms, it made looking up verses a lot easier. 2. Psalms were poetry.  3. I knew that every time I tried to read the Bible straight through, Psalms was a place where I would start to lose interest because there are so many psalms.

It was not until much later that I began to appreciate the psalms.  When I was living in Los Angeles as a Young Adult Volunteer, I noticed the variety of style and mood that psalms contained.  There was drama, anxiety, dread, sadness, loneliness, calmness, hope, joy, closeness with God and much more.   As I awakened to the complexity of the Book of Psalms, I began to test a theory: For every person and every situation, there is a psalm, or a portion of a psalm that spoke to the moment.

In those days, I taught a Bible study every Friday afternoon with a bunch of boys I had met around the neighborhood.  They were mostly 5th and 6th graders, but there was no firm limit on who could come.  They had never been in a Bible study because they thought “it would be boring.”  I had raised enough money to have a snack budget for the study, and we also played basketball at the end, so they decided they would give it a try.

One day I showed them the Book of Psalms in their Bible.  They could not believe there were 150 of them!  None of them had ever read any psalms, though most of them were familiar with the 23rd Psalm from funerals.  I gave them an assignment, to spread out around “the community house” and read through them.  They were supposed to find a psalm that they felt some connection to, that somehow said something about their life or their relationship with God.  I was amazed at how long the boys spent reading through, the notes they were taking, and how they did not even realize they were starting to spill over into basketball time.

When we gathered together again, all of the themes of our neighborhood revealed themselves.  From the violence of the gangs to uncertainty of the future, to hope in God, yet feelings of isolation, these kids all found something that spoke to their reality.  We all agreed it was comforting to see our realities written in something old and holy.

After I became a pastor, I have done this same exercise in several different types of groups, from PW Bible studies to youth, from Sunday school to my own personal study.  Every time I do the exercise, everyone eventually finds something that speaks their reality, gives comfort and voice to their experiences.

The Psalms are rich in their diversity, in their poetry, narratives, metaphors, and worship of God.  They are permission-giving to bring our doubts and fears before God and to give God our most authentic self in our prayers.

So, what is your Psalm?  If you don’t know, they are easy to find.  Just check right near the middle of your Bible. 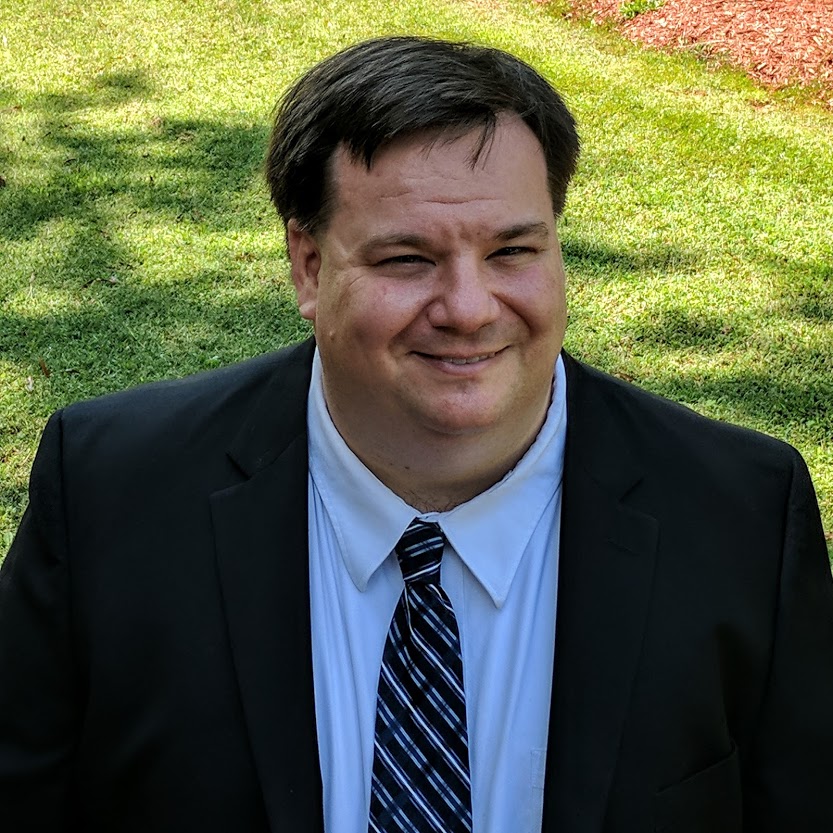