The Session of First Presbyterian Church approved the creation of an Older Adult Ministry Team on June 27, 2021.  More details to come soon!

In the meantime, you watch the 5 minute presentation to Session here:

Also, we have a whole resource page dedicated to collecting information about POAMN.  You can find it by clicking HERE. 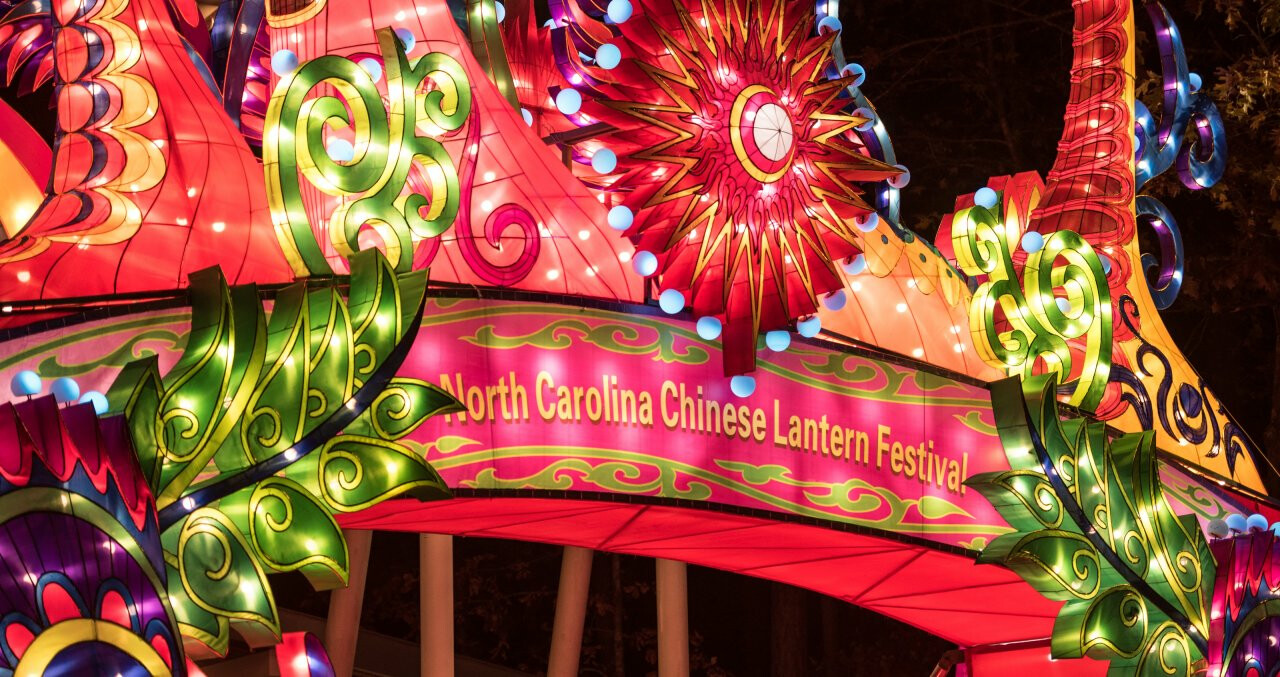 Register for the Age Venturer Trip to see the Chinese Lantern Festival on January 6, 2022

Men of the Church (MoC) 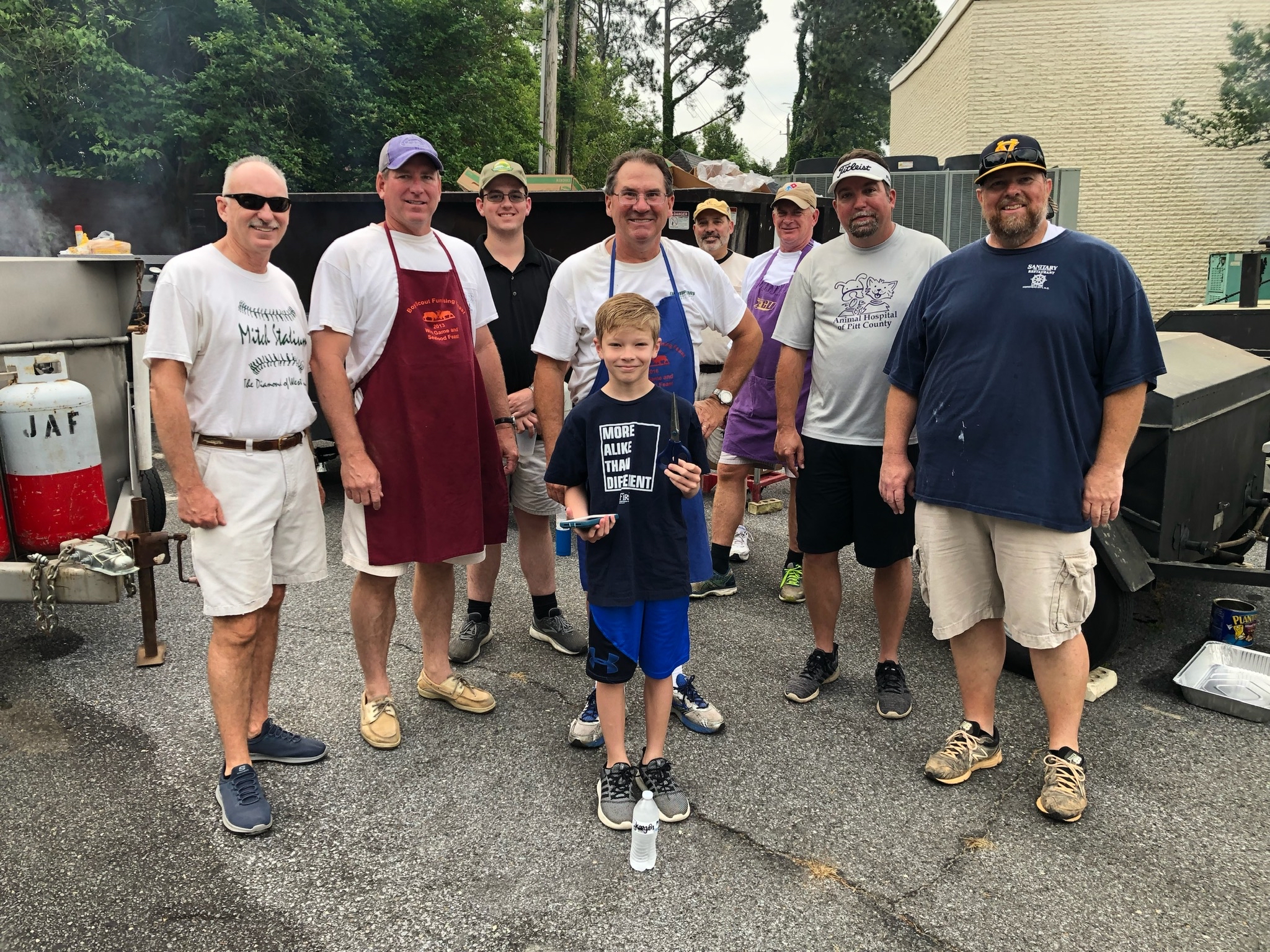 At 7:00 am on the first Tuesday of each month (except July and August), the MoC gather at a local restaurant for breakfast and a devotion.

At 6:00 pm on the third Tuesday of each month (except July and August), the MoC meet in the fellowship hall.  Guest speakers provide the program for the dinner.  Participants are asked to sign up so that dinner can be prepared.  The cost for dinner is $10.

If you are looking for the PW Scholarship Forms, please click here.

First Presbyterian Church would like to congratulate Dr. Bob Deyton

for being chosen as our 2021 Outstanding Older Adult! 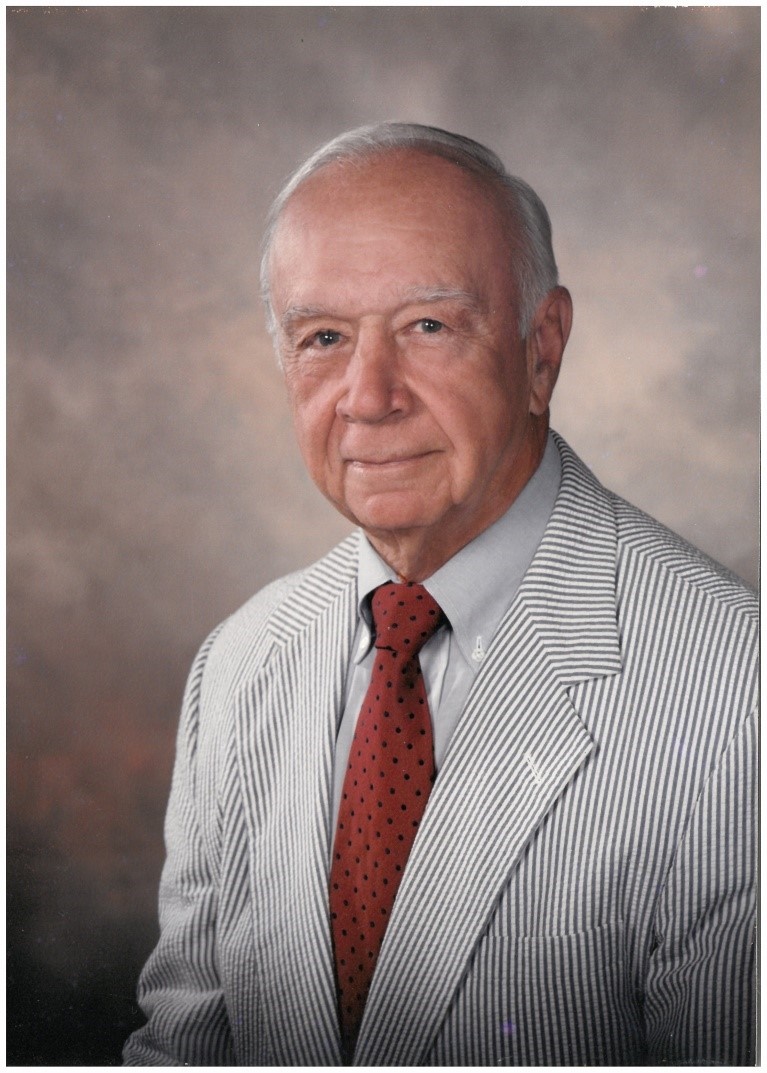 Duke University, Duke Medical School and ObGyn residency at Emory University. He served as a flight surgeon in the U.S. Air Force for two years in Anchorage, Alaska. Dr. Deyton practiced as an Ob Greenville, NC from 1962-- Gyn physician in 1997. He became a member of First Presbyterian Church, Greenville, NC on October 14, 1962.

Bob's leadership roles in the community and at First Presbyterian include serving as an Elder in classes of 1973, 1979, 2005, and 2011 (all 3 year terms). He served as Trustee in classes of 2001 and 2015, each three year terms. He served as a Deacon in classes of 1967 and 1996. During his various terms on Session, he served on Outreach (chairman), Worship (chairman), and Education Committee/Ministries. On outreach, he pushed for church support of missionaries, assumed responsibility for Boys ’ Camp, and the redevelopment of the Men of the Church. He also served on the Scouting committee, the fundraising committee for the new addition of 1971 and the Restoration and Renewal Campaign of 20022003. He was a Session representative to the committee in 2003 when Session finally approved moving from a two tem to a one-- board sysboard system. (Elders only). He has been on the Columbarium Committee, chairing it in 2015.

Bob supported the Boy Scout programs both in the church and the community. He was awarded of the Year ” “ Man for the Boy Scouts of Eastern NC. He hosted the Ulster Children for field trips. He and his wife, Yvonne, have been greeters at First Presbyterian for many years. They traveled to Europe with the FPC choir tour. He has been an Elder sponsor to boys in the Communicant classes. He has worked tirelessly in all phases of Mayfest for Missions.

He is a past president of the Rotary Club, Past president of the NC Ob-- Gyn Society, and has been a mentor to many young men going into medicine. At East Carolina University, he established a special Clinic at Student Health. He accompanied the ECU football coaches to inform parents who were still in Greenville about the plane crash following the Marshall ECU football game. At the University of North Carolina, Chapel Hill, Dr. Deyton has been involved with the Horizon Program prenatal clinic for patients with the disease of addiction. It was named for Bob and his two partners for their service. At Duke, he is in the Bassett Society, Iron Dukes, and Davidson Club.

Bob is known for his integrity and giving. He gave the new windows for his grandparents' church, Deyton Bend Methodist in Green Mountain, NC. His financial contribution provided the needlepoint cushions for the church pews. He helps many people who call him frequently for help and advice. He is always willing to help! Bob is very involved with his family. He and his wife, Yvonne, have been married for 68 years. They have six children, Melinda Fox, Nancy Nelson, Cassie Causey, Grayson Massey, Karon Waters, and Rob Deyton. They have 16 grandchildren and 12 great grandchildren. He loves to hunt, work in the yard, and attend Duke and ECU sports events. We thank Bob for his many years of service to FPC! He will be recognized by the Presbytery at a zoom awards presentation on Sunday, June 13, 3pm.